THE WORLD’S MOST TIME-TESTED THERMAL PROTECTORS

Over half a century ago, Glenn Wehl was an electrical engineer working for an engineering firm in Akron, Ohio.  On the side, he designed his own products, including a machine to inject tenderizer into steaks for a local meat producer.  In 1963, he also designed a unique miniaturized bimetallic thermal control for use in a coffee pot.  This became the PEPI® Model A and was manufactured in a rented garage on Portage Street in North Canton, Ohio using machinery designed by one of Glenn’s friends who became a long-time Portage employee.  As his thermal control business grew, Glenn moved the company into a new manufacturing facility on Freedom Ave. in North Canton.

All these years later, a modernized version of the Model A is still in production and among our most popular products.  The fact is, Portage Electric Products, Inc. has been manufacturing miniaturized thermal controls longer than anyone else.

From the beginning reliability has been a PEPI commitment.  It follows from being an engineering oriented company who takes pride in product quality.  Of course we always knew our customers need to keep costs low.  However, we also recoginzed their exposure to liability lawsuits and quality control problems if our products failed.  For this reason we have developed a rigorous quality inspection program to ensure an unbeatable record of reliability.

When we say you can “Count On Us When The Heat Is On” we have a long reliability record to back us up. 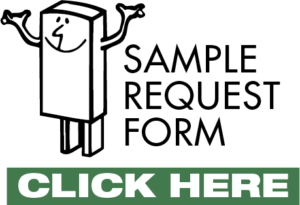